This is a massive matchup in Happy Valley. When No. 7 Penn State hosts No. 16 Michigan on Saturday night, there’s a lot more on the line than just a win. In a Big Ten East division that includes the behemoth No. 4 Ohio State, neither of these teams can afford a loss in this game. That especially applies to Michigan, which already has a conference loss on its resume thanks to Wisconsin. A second loss here all but eliminates Michigan from reaching Indianapolis.

Meanwhile, if Penn State is serious about its College Football Playoff hopes, it needs to show out in a big way in this spotlight matchup. After knocking off Iowa on the road a week ago, the Nittany Lions have another shot to bolster their resume against the Wolverines. Plus, like Michigan, this is a division game, and it’s one the Lions can’t afford to drop if they want a playoff shot.

In other words, this game has everything you hope for when you see it on the schedule before the season even starts.

Michigan: There has been a lot made of what Jim Harbaugh hasn’t done at Michigan. He hasn’t beaten Ohio State, and he hasn’t done well against ranked teams on the road. Well, one thing he’s done a relatively good job of is beating Penn State. Michigan has faced Penn State four times under Harbaugh, and it’s won three of them. A fourth win will be difficult here, but there are signs of encouragement with the Wolverines. The offense is still a work in progress, but Penn State knows what it’s like to transition to an up-tempo spread attack from a more pro-style offense. It did so itself a few years ago, and it sputtered out of the gates before figuring things out later in the season. Maybe we start to see signs with Michigan this weekend, but we’ve already seen the turnaround on the defensive side of the ball. After a slow start to the year, Michigan’s defense has racked up 14 sacks and 25 tackles for loss the last two weeks. In order to have any chance of pulling off the upset here, the Wolverines will need that same defense to show up on Saturday.

Penn State: This is something of a “prove it” game for Penn State. Nobody doubts the Nittany Lions are good, but are they a true Big Ten title contender? Can this team knock off Ohio State? We’ll get a much better idea this week against Michigan. Penn State has struggled offensively this season against solid defenses. Both Pitt and Iowa — the two good defenses the Lions have faced — held it to 17 points. Michigan’s defense will provide another challenge, and this will be new QB Sean Clifford’s toughest test to date. Iowa’s defense is more of a “bend-but-don’t-break” unit. This Michigan defense can bring pressure. How Clifford handles it will go a long way to determining how this one goes. The good news is that Penn State’s defense is quite salty itself, and the Michigan offense will provide it a couple opportunities to swing this game.

In the history of this series between Jim Harbaugh and James Franklin, the games have tended to be blowouts. The first meeting was a 28-16 win by Michigan, but in the three games since the average margin of victory for either team has been 34.3 points. I don’t think we’ll see a similar game this weekend. I expect both offenses to struggle, so if you want to take the under, I don’t fault you. Personally, I prefer taking Michigan and the points. Penn State should be favored here, but I think the oddsmakers (or the general public anyway) are giving it too much of an advantage against this Michigan side. Pick: Michigan (+7.5) 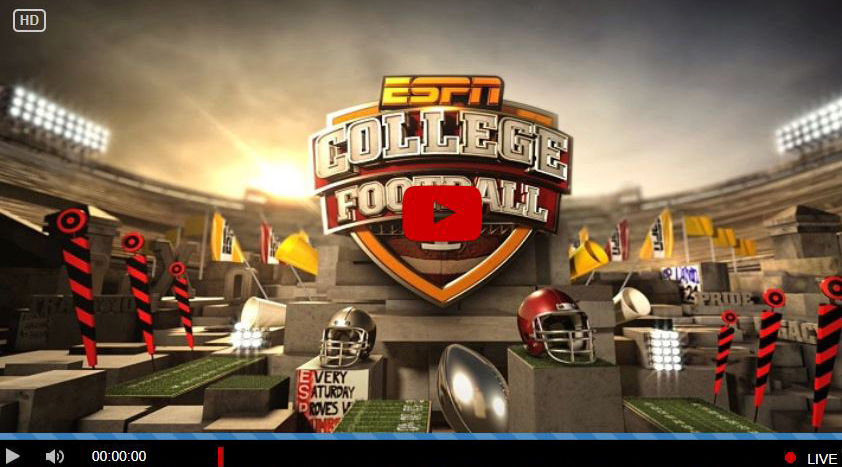